Cooperation is a common theme behind drive to update Central Park 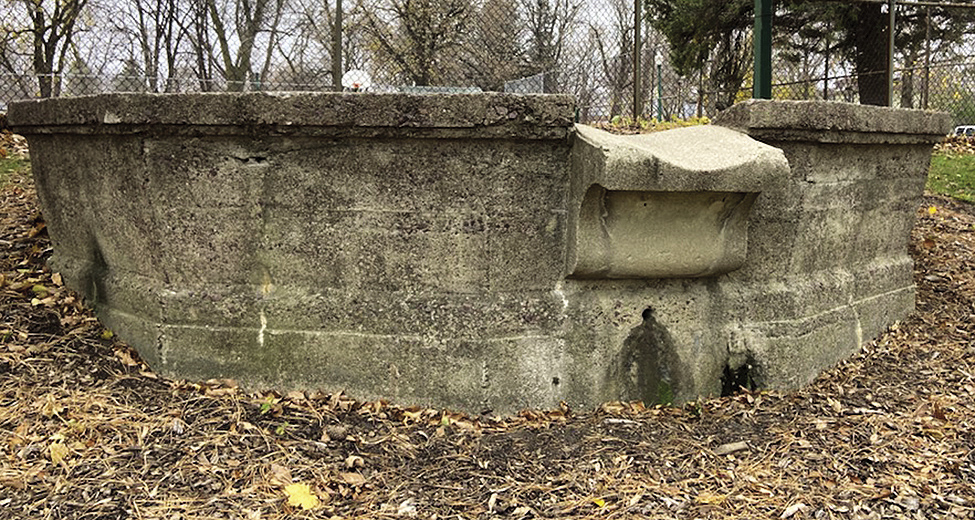 The Tracy City Council in late October threw its support behind the newly-formed Parks Committee. But that was just one step in the process of developing Tracy’s park system. Making a difference, Parks Committee member and city councilman Seth Schmidt said, will require backing from the community as a whole.

Speaking at a recent Tracy Kiwanis meeting, Schmidt, the city council’s representative on the Parks Committee, said while the park system in Tracy is one that continues to serve its purpose, and one that is often used as a selling point to prospective new residents, it can be even better.

“We just thought it was time to try and drum up a little more community ownership in our park system and talk about some things that we can do to improve our parks initially without spending a lot of money,” Schmidt said.

The Parks Committee is made up of five community members — Schmidt, Rhonda Fredericks, Connie Anderson, Melody Caron and Marianne Ankrum. Its goal is to revitalize all of Tracy’s parks, with the starting point being the city’s largest open public park space — Central Park which covers 5 acres. At a Nov. 10 committee kick-off meeting, ISG unveiled its Central Park Master Plan to the Parks Committee.

“The first thing that struck me was the importance of the park to the town and how long it has been there, how it has woven into the development of surrounding neighborhoods and the city as a whole,” said ISG Landscape Architect Mo Convery. “We see this a lot in towns that are developed at the same time as the railroad; it’s been a longstanding tradition of being the central gathering place for the community.”